Although I begin my paintings directly on site, my goal is not a naturalistic or realistic representation. I work outside to experience the scale, the colour, the grandeur and the sounds that surround me. It is the experience of prolonged observation in a vast landscape where the eye fluctuates from picking out microcosmic detail from far away to scanning the entire vista in a split second. I attempt to capture a refined, elegant portrayal of the environment.

In the studio, without photographs or other points of reference, I revise the paintings by memory, and the presence and connection I felt to each particular place. It’s rarely about the geography, but more so about letting the paint dictate. To be out in the natural environment is invigorating to the whole vocabulary of paint.

Born in Scotland, Lesley Finlayson graduated with honours from the Glasgow School of Art, Glasgow and received her Master of Fine Art from the University of Calgary, Calgary AB. She has received numerous grants and awards including the Elizabeth Greenshields Scholarship in 1983. She is the former Department Chair and Instructor, Fine Arts, at Langara College in Vancouver, BC and is now a full-time painter.

Lesley Finlayson has had numerous solo exhibitions in Canada and the United Kingdom. Her work is included in corporate and private collections in North America and abroad. 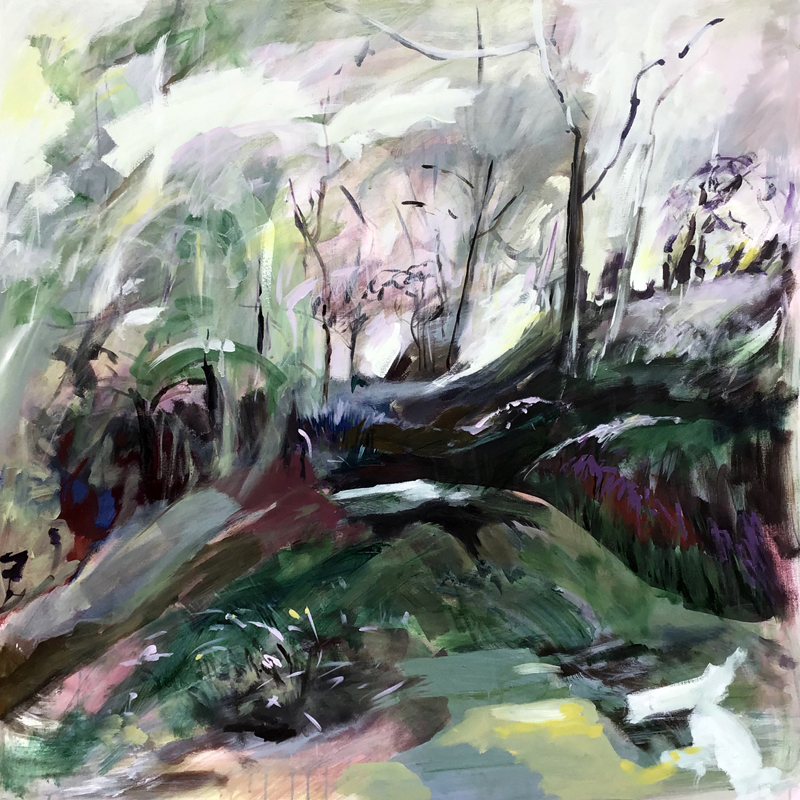 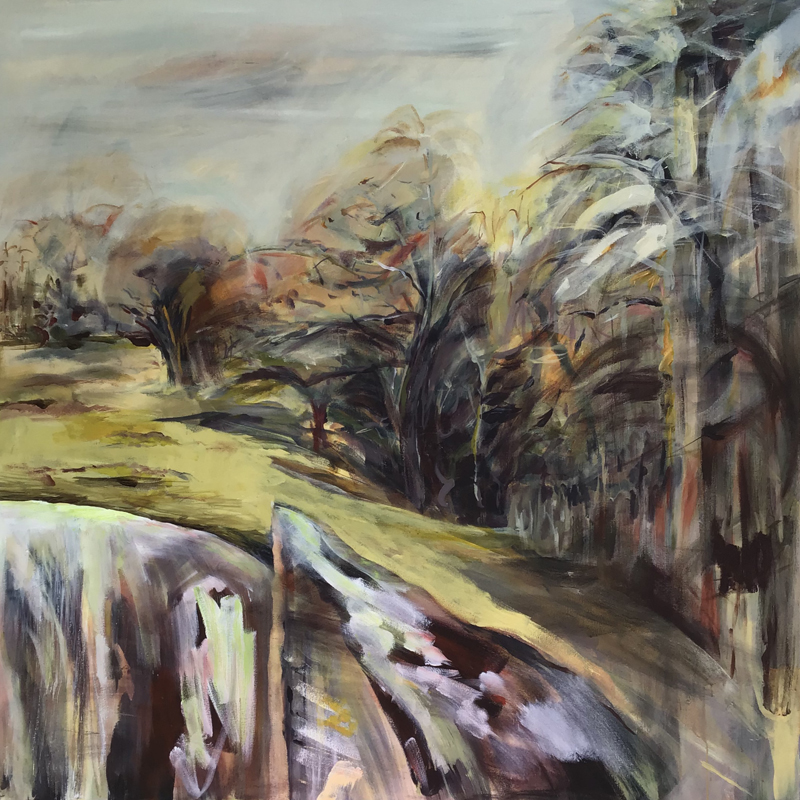