Witvliet’s new Sighting paintings are mostly without human presence. An empty stadium bleacher, a forest without seemingly any human activity are presented on larger format canvasses and speak of what has been, touching on memory of events and history. Informed by a film never made and therefore only existing as a phantom, the imagery is strangely silent, almost like waiting for the next episode to take place.

The painted surfaces shift constantly as if they were slowly fainting memories being replaced by different interpretations and a new way to mediate the visible world. Many times the surface is darkened and reduced to an almost monochromatic surface where everything and nothing takes place. Often the image becomes obscured as if a filter has been applied. The surface of the painting can vary in quality from smooth and flat to scraped and textural, referential to film stills or the intensity of more expressionist mark making.

Jeroen Witvliet was born in Capelle aan den Ijssel, the Netherlands in 1972. He received an MFA from the University of Victoria, Victoria, BC in 2014 and a BFA from the Willem de Kooning Academy in Rotterdam, Netherlands in 1996. He won the Erasmus Exchange Program Award in 1996 and moved to Canada to study film at Emily Carr University in Vancouver. In 2015 Witvliet had a solo exhibition “Wayfayer” at the Kelowna Art Gallery, Kelowna BC, and was part of “Memory Landscape” at the Art Gallery of Grande Prairie in 2018. He has had solo and group exhibitions in Canada and the Netherlands. “Sighting Part Two” is his fifth solo exhibition with Elissa Cristall Gallery. 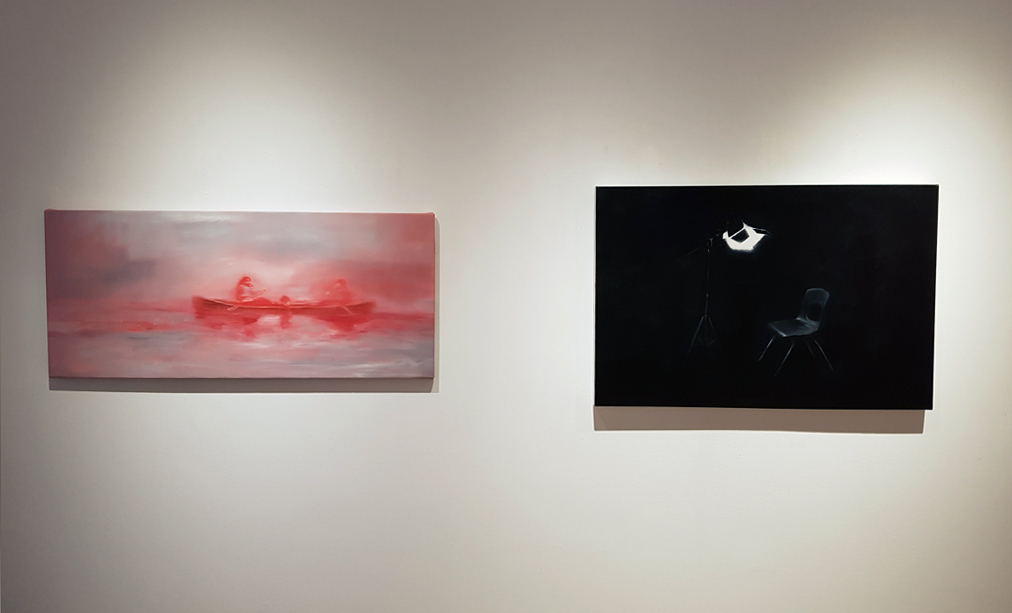 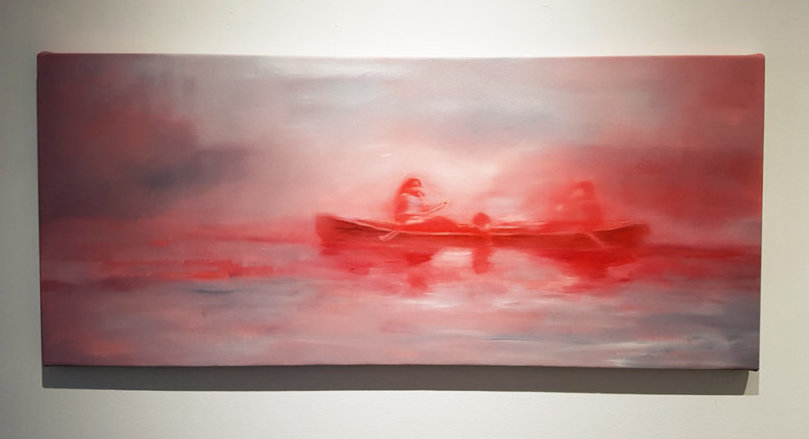 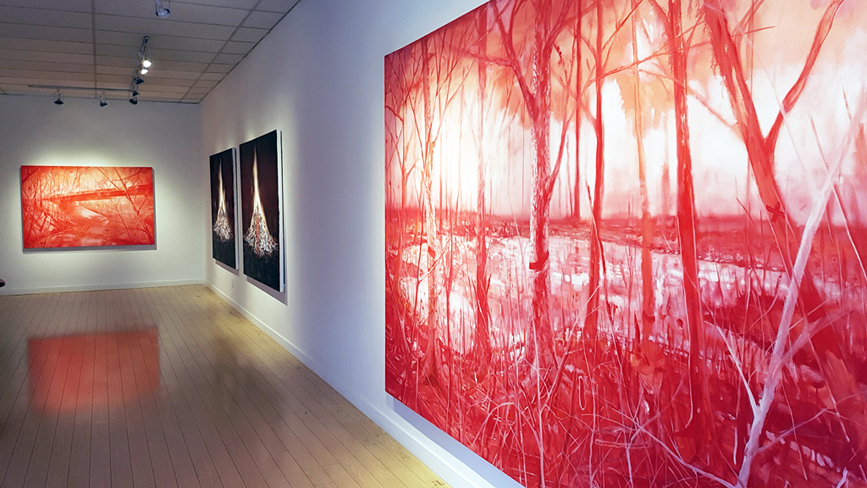 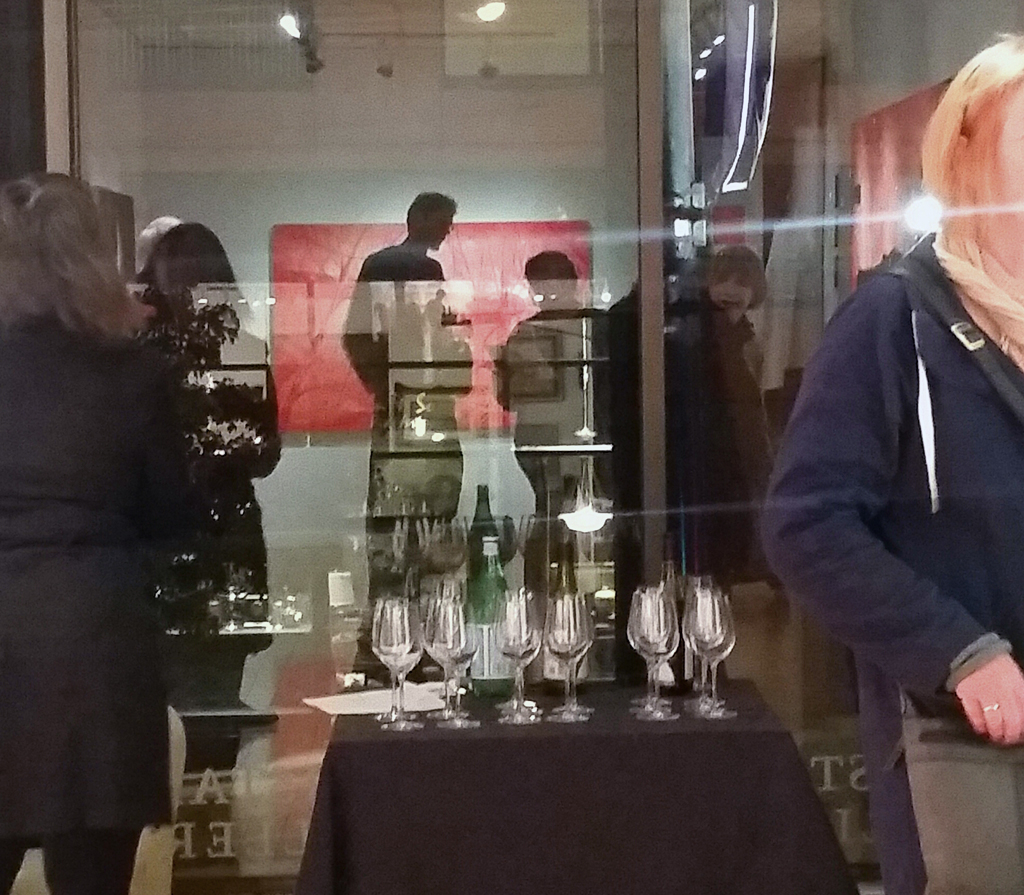 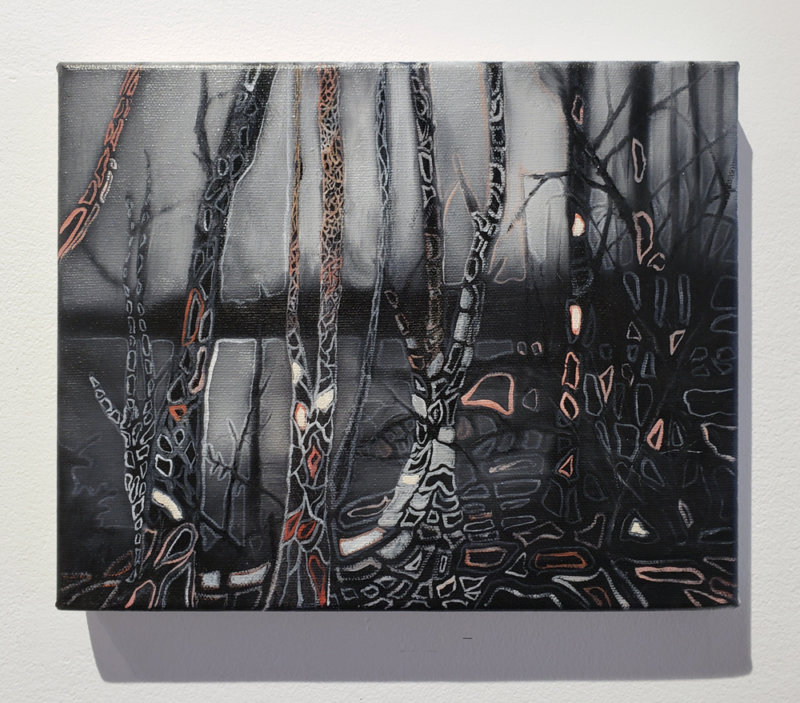 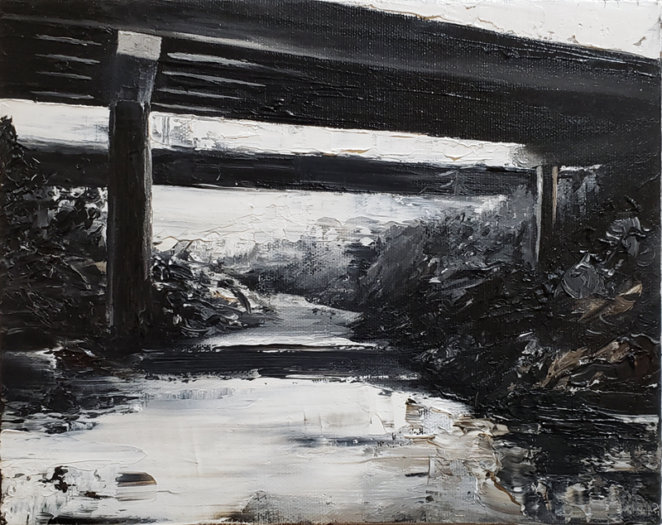 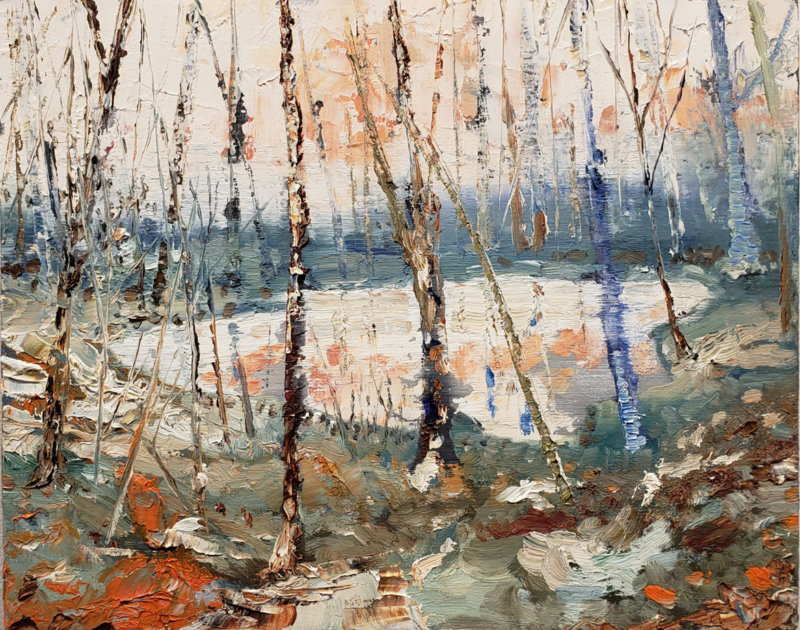