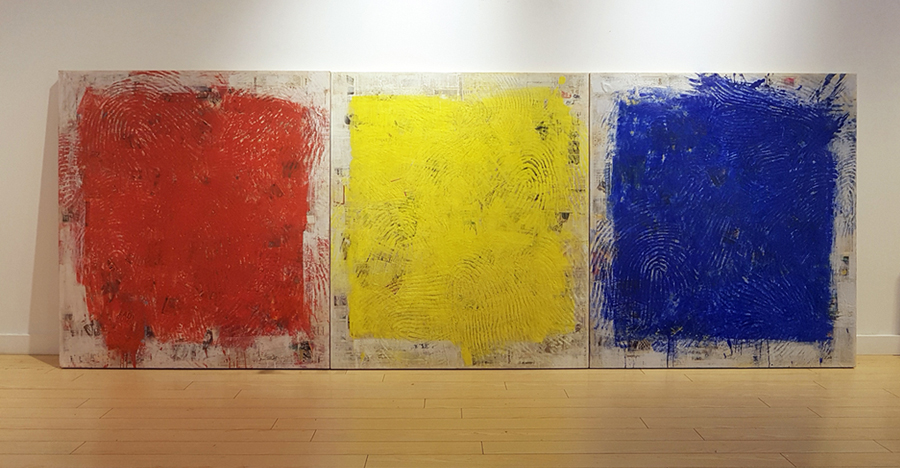 Randall Steeves’ thickly painted, textured paintings invite the viewer to reconsider the gesture of painting itself. The canvases explore the relationship between the photographic index and the painterly trace with a wry nod towards conceptual art practice.

The subject of his canvases is the fingerprint. Steeves had himself “processed” by the Vancouver Police Department in preparation for this work and the pieces are made up entirely of his own prints. The paintings are all made from encaustic, a beeswax based paint that is heated and brushed onto the canvas where it hardens immediately. The process results in a complex surface that can be read as a chronology of the painting’s construction and as a record of the painter’s physical presence and actions. The physicality of the paintings is reinforced by the fingerprint imagery. For Steeves, the fingerprint is “a metaphor for painting… for what I’m doing when I’m making paintings, but it also has to do with what we’re doing when we look at paintings. It’s about the examination and categorization of human marks, of the traces we all leave behind. Painting can be thought of in similar terms.”

Randall Steeves was born in Saint John, New Brunswick. He studied at Mount Allison University in Sackville, New Brunswick and received an MFA from the University of Victoria in Victoria, British Columbia. Since then he has been based in the Vancouver area. He has lectured and led workshops at art galleries, colleges and universities across Western Canada and has exhibited his work internationally. 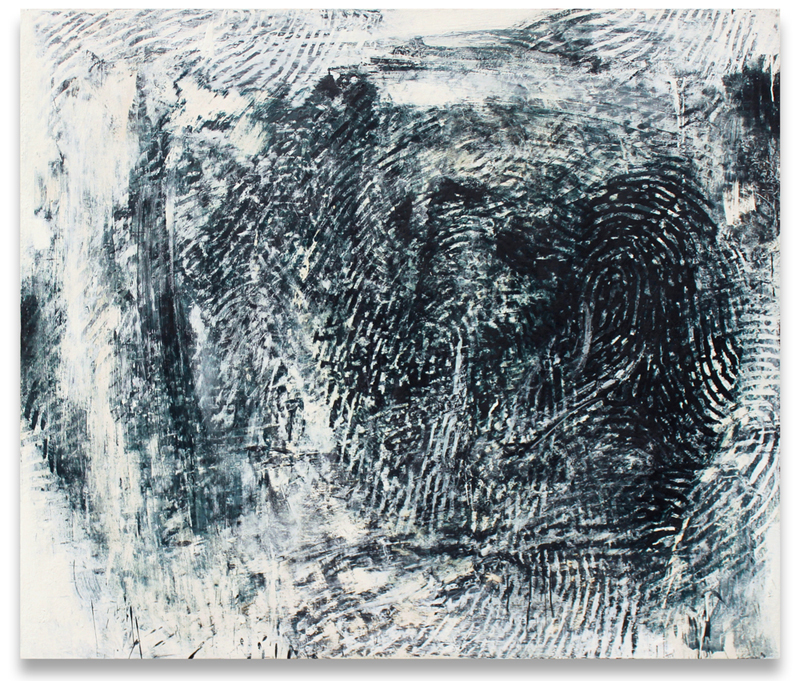 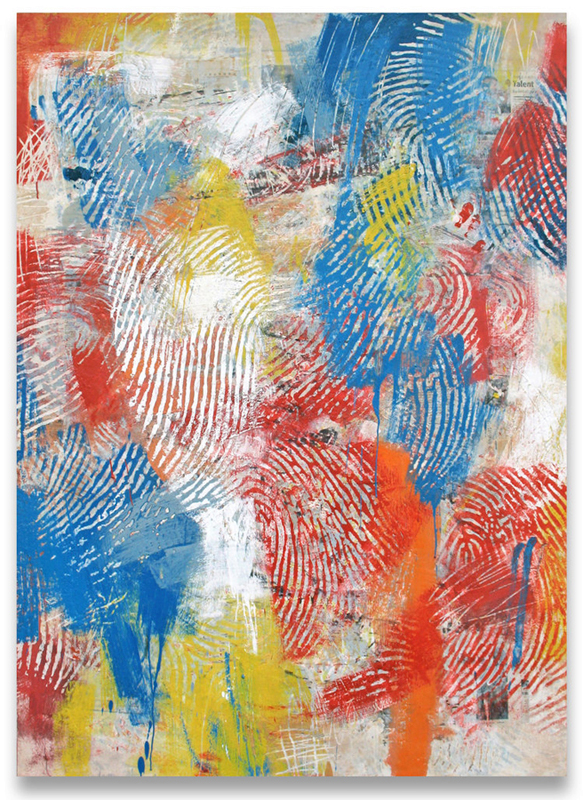 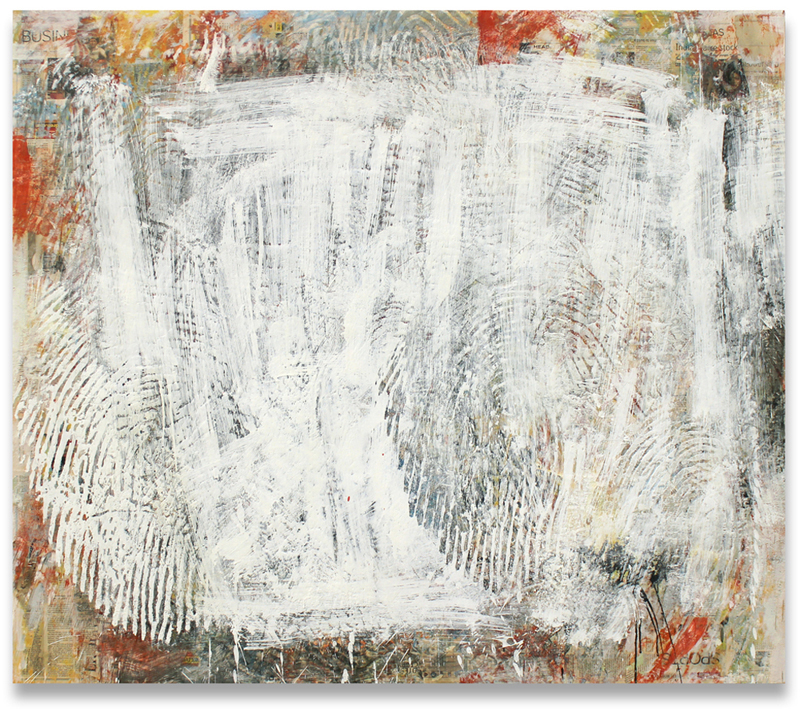 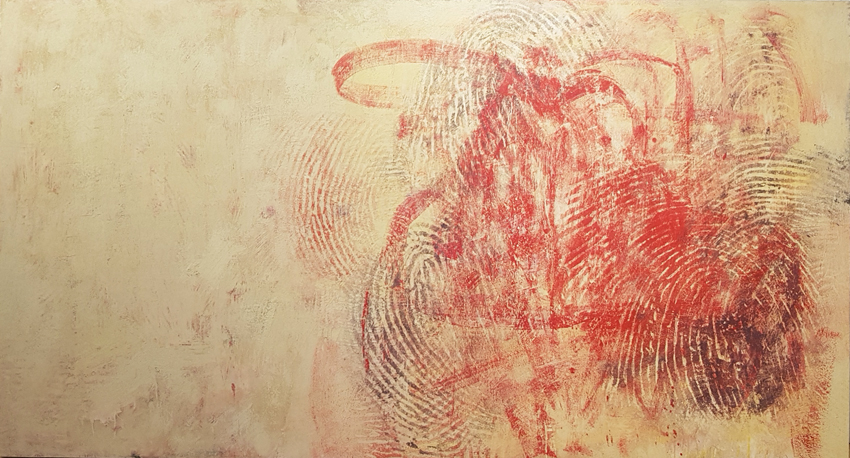 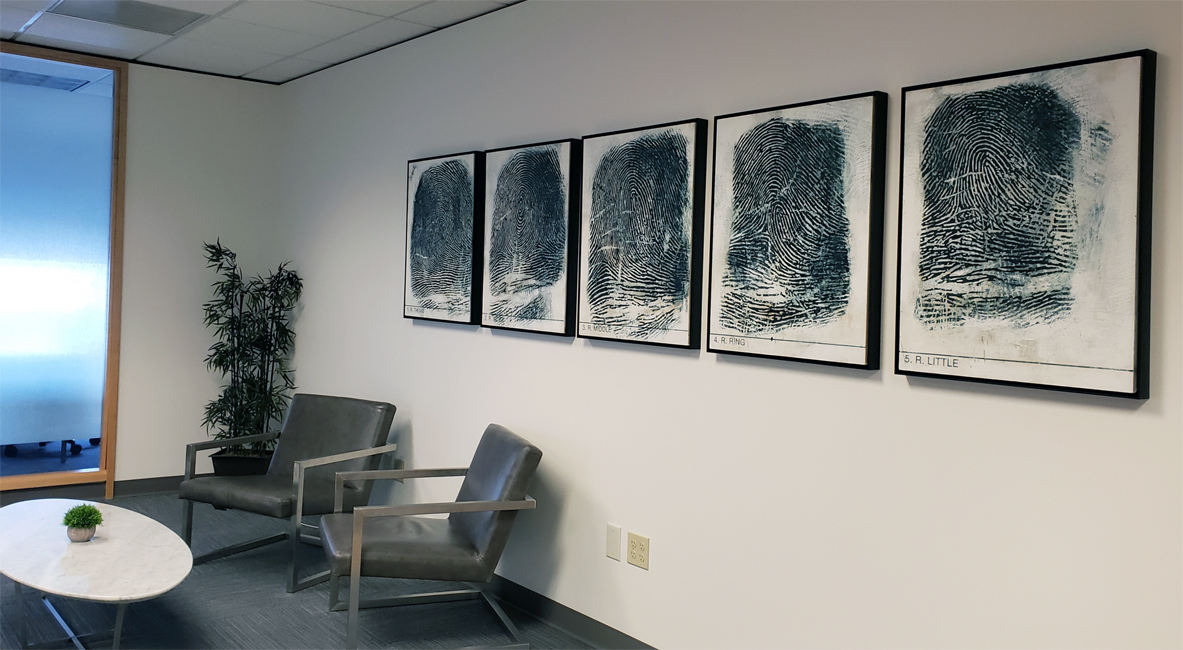